INTERFILIERE LAB: MEET WITH UNION, DESIGNER OF THE YEAR 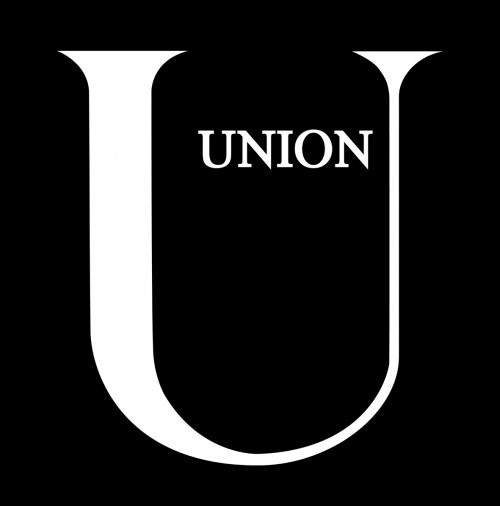 It’s a success story as we love them. A story built over 260 years, retracing the extraordinary ability of a company to evolve through innovating and staying a step ahead of the needs and desires of the fashion marketplace. 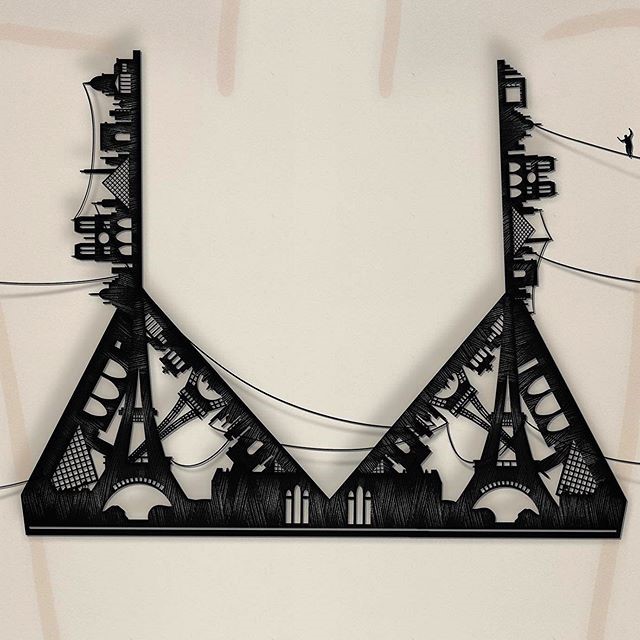 Founded in 1759, Union AG was first and foremost, for nearly a century, a fine linen fabric maker. The company turned to mechanical embroidery in 1854. They then decided to tie its destiny to fashion. From this pairing came their motto and name: in Union with fashion. Back then, their embroideries were made for outerwear and shirting. In the 1950s, Haute Couture discovered the beauty and grandeur of their embroidery work. Thirty years later, the arrival of a new generation of machines allowed Union to embroider on delicate grounds. The firm thus turned its attention to the lingerie and corsetry market. This market now represents most of their business.

The 1990s marked a turning point in the modern history of the firm: Union was the first embroiderer to create a vertical unit that included production and dyeing, in Qingdao, China. The company’s headquarters, its design department, and part of its production are based in St. Gall, Switzerland. 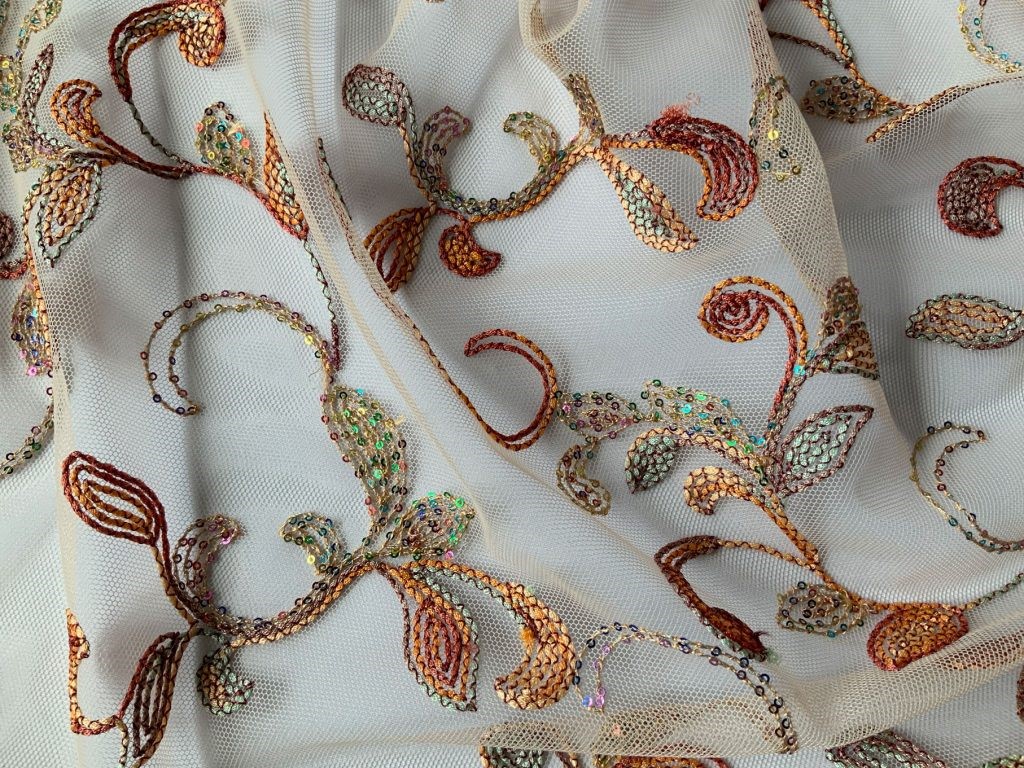 The 2020 decade may very well signal a new stage in the firm’s history: last September, Union successfully relaunched a collection of embroideries for ready-to-wear and luxury, markets they had so frequently worked with between 1960 and 1970.

An innovative enterprise, Union pursues its efforts to develop new techniques and products, such as its range of “sustainable” embroidery made from recycled materials.

Today, Union offers a multifaceted range of products, from ribbons measuring just a few centimeters wide to bands and all-overs. Union is justifiably proud of some of their ultra-popular designs. The embroiderer modestly recognizes having produced, for just one design, as many meters of embroidery as the distance between St. Gall and the Northern Cape!

It’s for all these reasons, and more, that Interfilière Paris has decided to award on January 2020 this title to UNION AG, highlighting their truly exceptional, expert craftsmanship.

Stay in touch with the show and market's latest news

To be part of the show,
please select your profile
Visitor

You wish to request an appointment with the brand « INTERFILIERE LAB: MEET WITH UNION, DESIGNER OF THE YEAR ».

2. The following information will be given to the brand to contact you:

Your message has been sent to the Eurovet team for approval before it is sent to the brand. Make sure to check your email box regularly as you will receive an asnwer shorty!
Votre message n’a pu être transmis, veuillez vérifier votre connexion à internet puis réessayer

To our valued community,

For the past few months, our priority has been to keep the community connected beyond the show floor. We made more content available online, hosted online webinars and panels, went live on social media, all while continuing to plan for the next face-to-face events.

We are pleased to announce the opening of pre-registration for our September 21st to 23rd Interfiliere New York show. Doing what’s best for you, our clients has always been our top priority. We heard your voices that it’s important now more than ever to stay connected & THE SHOW MUST GO ON! We will be taking every precaution to ensure you can enjoy your experience at the show in a safe environment. There will be some new protocols in place & masks will most likely be the new accessory. We are changing & adapting as needed to support our lingerie community & help you to thrive once again!

We look forward to welcoming you to the September session of Interfiliere New York! The exhibitor has been well added to your favorites.

The favorite has been deleted.

To book appointments, log in with your login and password.
(created when you registered for the show, if not, create it here )

To do this, log in with your login and password.
(created when you registered for the show, if not, create it here )

You are not registered at "Interfilière New York". The registration will only takes a few minutes.
Sign up

REGISTER TO GET ACCESS TO THE TRADE SHOW CONTENTS !